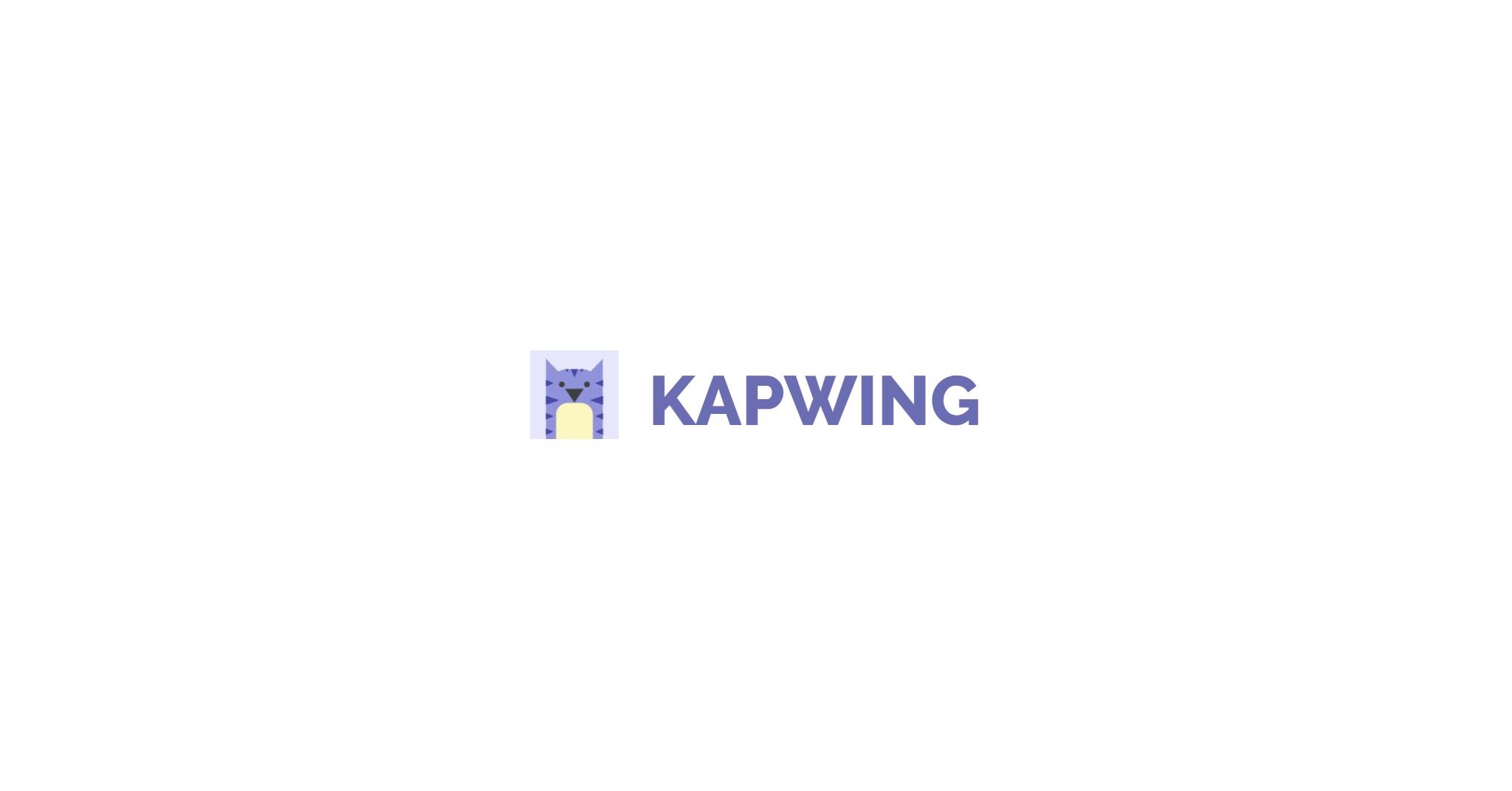 Kapwing has a number of tools that help picture and video editors make their work look great. From the subtitle tool to sound effects, Kapwing helps to make editing easier. Using the website is easy and free. In particular, the video resizing tool is a big help. Through Kapwing, videos can be resized for a number of social media sites. No other website offers the range of tools and the ease of access that Kapwing does. Thanks to Kapwing, Fritz Martin Management can easily edit videos and upload to any social media platform. 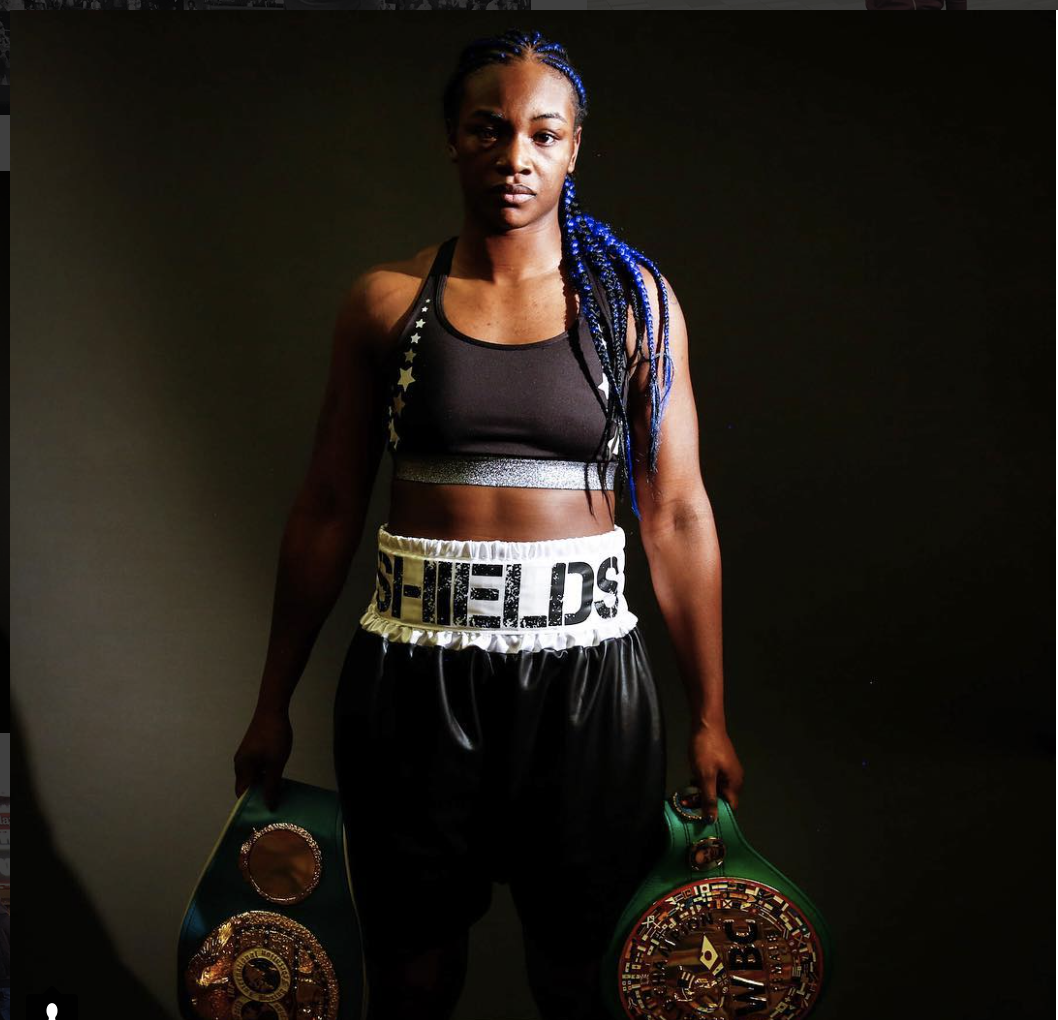 The principle sponsor is Living Essentials LLC, the makers of 5-Hour Energy, the energy shot for hard-working people.

Claressa has achieved greatly in her recent bouts. She defeated Tori Nelson by UD in their January 22nd fight.

Undefeated WBC & IBF Super Middleweight champ Shields will look to continue her success against reigning WBA and WBO world champion Gabriels. A native of Costa Rica, Gabriels won her first belt in the 154-pound division in 2010.

Claressa is a rising star in the world of boxing. She has already captured two Olympic gold medals and a NABF middleweight title, all at the young age of 22. Even more, Claressa holds the accomplishment of being the first boxer, male or female, to successfully defend their Olympic gold medal. A Flint, Michigan native, Claressa has been an inspiration to her community. She often is found motivating others throughout the city in programs that assist at-risk youth.

Fritz Martin Management is a talent agency which represents a number of influencers. The company is run by Jamie Fritz, who is a top sports marketing agent in the business.