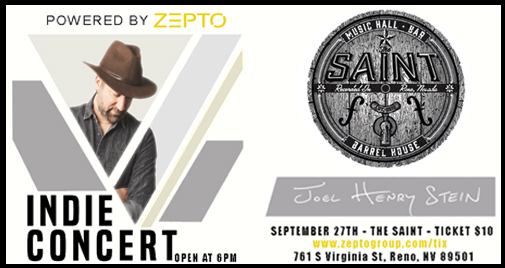 FritzMartin Signed Joel Henry Stein this year & is leading off his first promotional tour this fall. With dates starting September 27th @ the saint in Reno, NV

In addition to engineering and producing most of his own six solo albums, Joel has also recorded artists such as Lara Johnston, Chiara String Quartet, Alan Green, Arianna Afsar, Rena Strober, Deanna Julian, and Doug Kreeger, to name a few. He also has produced soundtracks for Discovery and National Geographic as well as for the Tony Award-winning Alley Theatre and the Rice Equity Theatre.
From 1997-1998, Joel ran the Sony-donated million-dollar recording studio at the Children’s Museum of Manhattan. In 2011-2012, he taught recording, electronic composition, and music technology at UCLA. 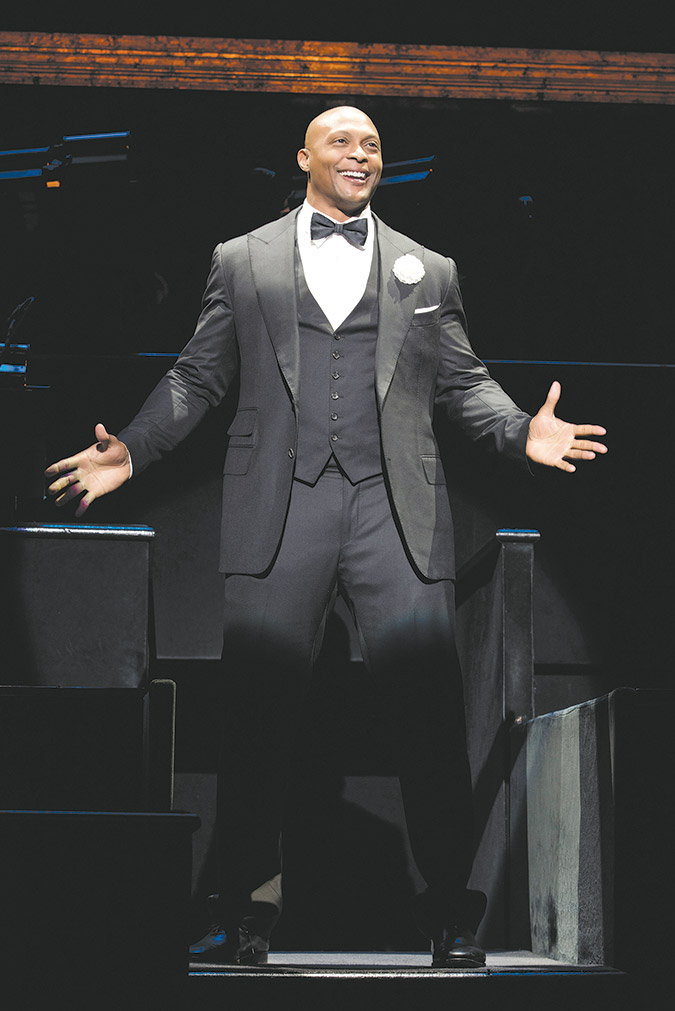 Heisman Trophy winner Eddie George continues to find success in his post-NFL career as he will reprise his role as Billy Flynn in the award-winning musical ‘Chicago’. This is not the first time that George will be playing Flynn in the musical. The former All-Pro first played Flynn in 2016 in the Ambassador Theater on Broadway.

George has also stayed busy with television appearances, so the stage isn’t his only place of interest.

George played for nine seasons in the NFL. After winning the Heisman Trophy in his senior year, the Ohio State running back was drafted 12th overall by the Tennessee Titans in the 1996 Draft. Over the course of his career, George was the NFL Offensive Rookie of the Year, a four-time Pro Bowler, and ran for 10,441 yards.